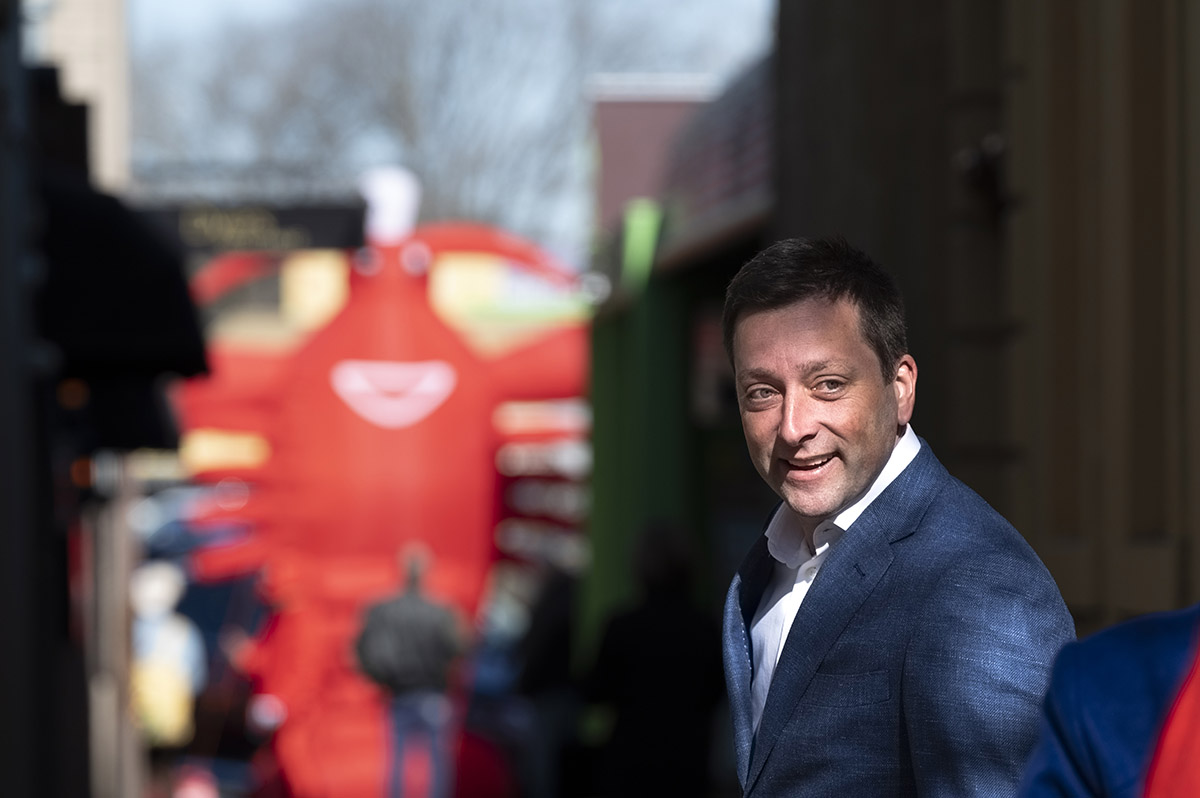 5 other ways Matthew Guy has been dodgy AF

5 years since the Lobster with a Mobster story broke, here are 5 other examples of Matthew Guy being dodgy as hell.

Matthew Guy is the Leader of the Victorian Liberal Party. They chose him. Twice. If this is the best they’ve got to offer Victoria, they should not hold a single seat in this great state.

The Liberals clearly have no shame about asking millionaire developers for cash in their campaign to take Government in Victoria.

So to counter their millions we are asking you to pitch in $30 for a lobster suit. 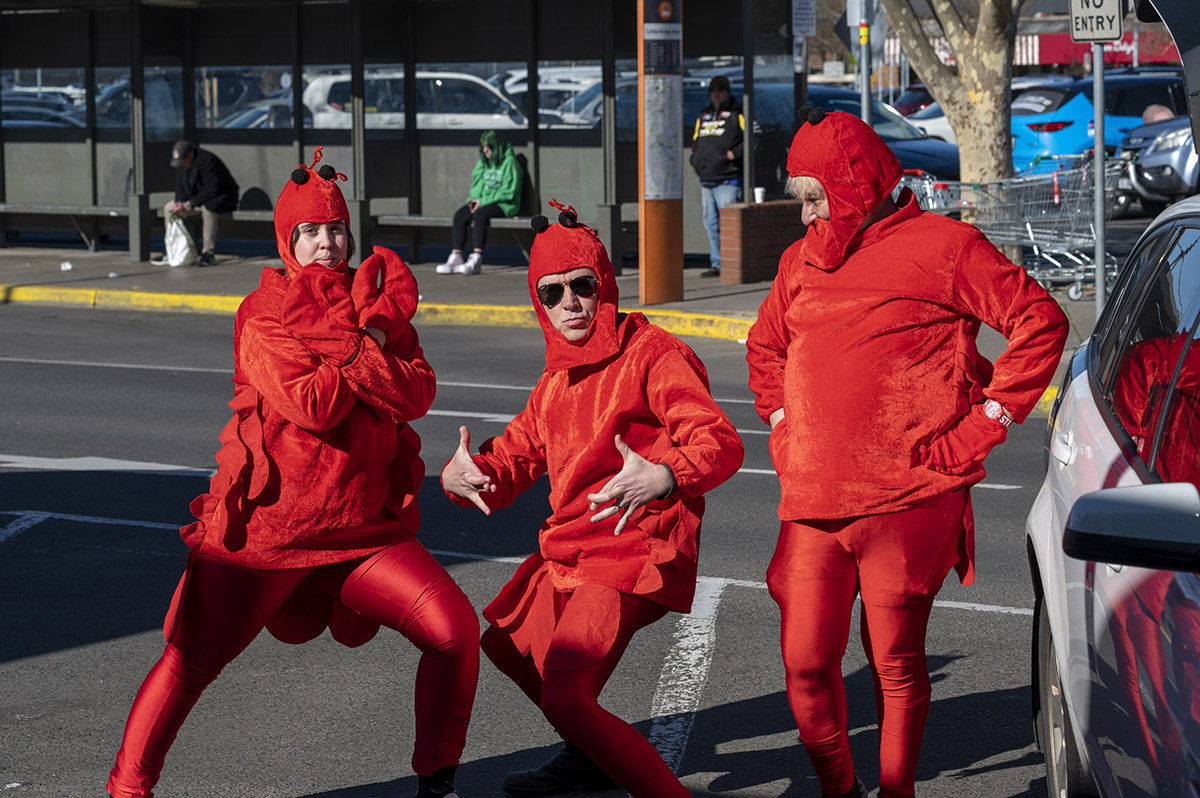 This $30 will not buy you access to power. It will not buy you planning decisions. It will literally buy us more lobster suits* to put volunteers in, so they can follow Matthew Guy around dancing to “Rock Lobster”. It’s very funny, it annoys him a lot.

* If we get a lot of donations, your donation might be used for other campaign stuff, like lobster-shaped flyers, fuel for the giant Pinchy generator, and printer ink. But we promise we will buy the lobster suits first.

Proud to be union!
Shop
What's on?
All events
This campaign has more events coming soon. Check here for all other events
Shop union gear!
Shop all