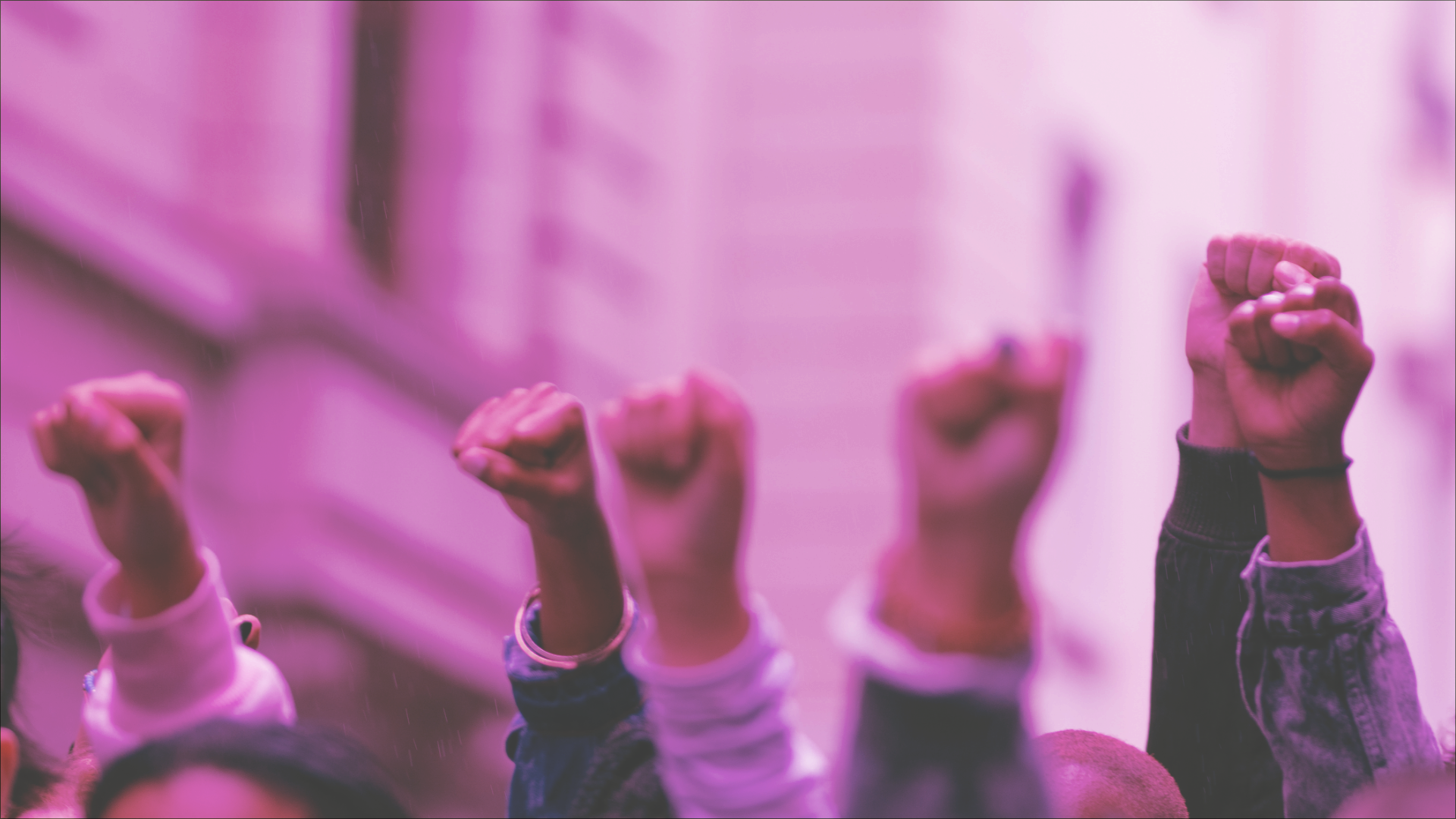 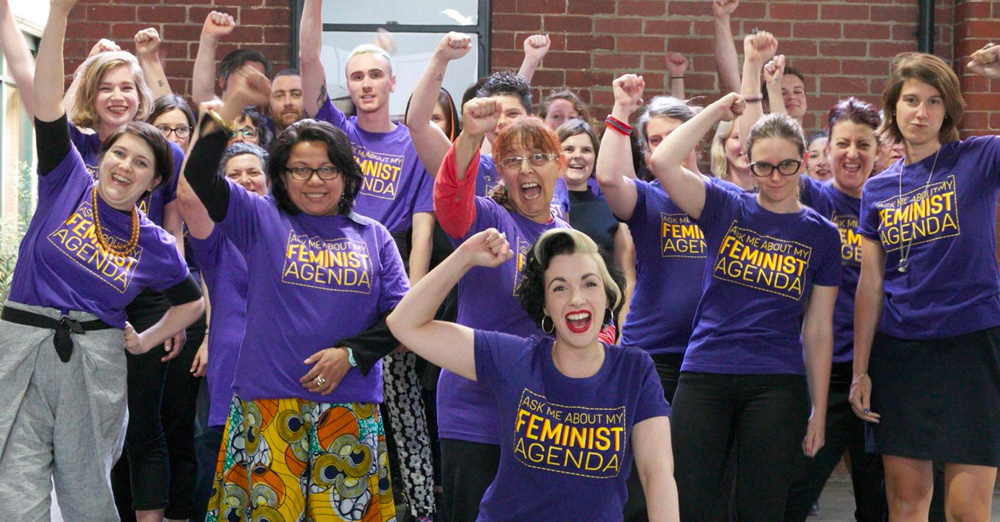 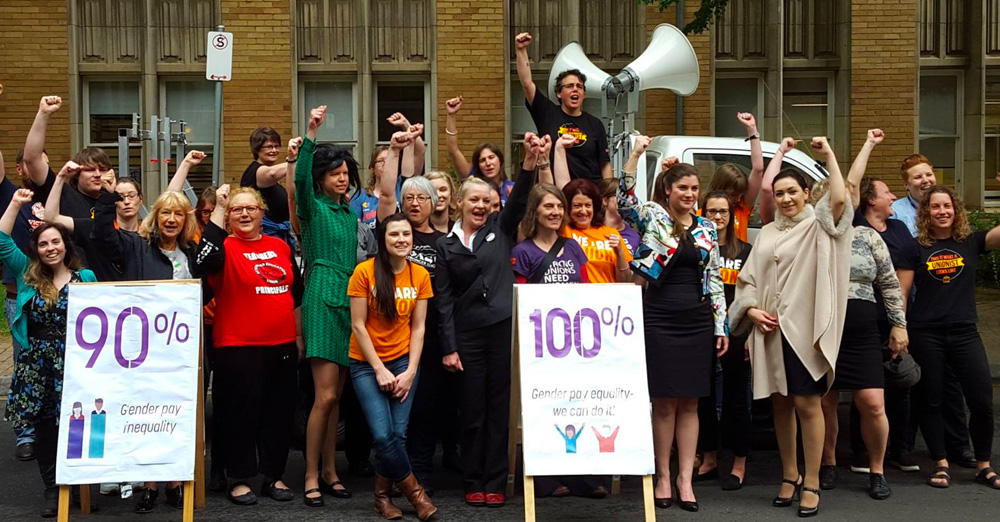 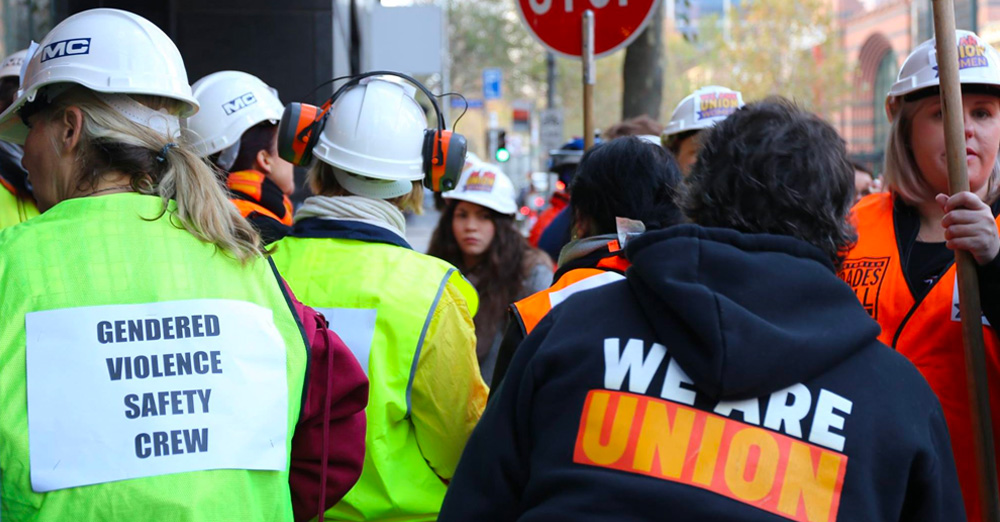 Join the hundreds of Anna alumni - register your interest below.

Women form a critical voice and can influence the culture of a workplace. Within unions and at the workplace, women have the immediate capacity to identify workplace challenges and drive action. The Anna Stewart Memorial Project is a way forward for women who are motivated to support other women and continue to nurture women's voices, opportunity and meaningful change.

Sponsored by your union, you will learn campaigning and organising skills, women's leadership and union history, your rights as a delegate or, health and safety representative in the workplace, your workplace rights and emerging issues for women at work and more. Participants will learn from the experience of other women from diverse industries, unions and occupations.

The program is for women who want to step up as leaders and encourage greater participation of women in their unions. If that sounds like you, speak to your union and register your interest.

Unions are encouraged to participate in the Project. Unions may:

Unions nominating a member should have the member complete an online application form.

Who was Anna Stewart? 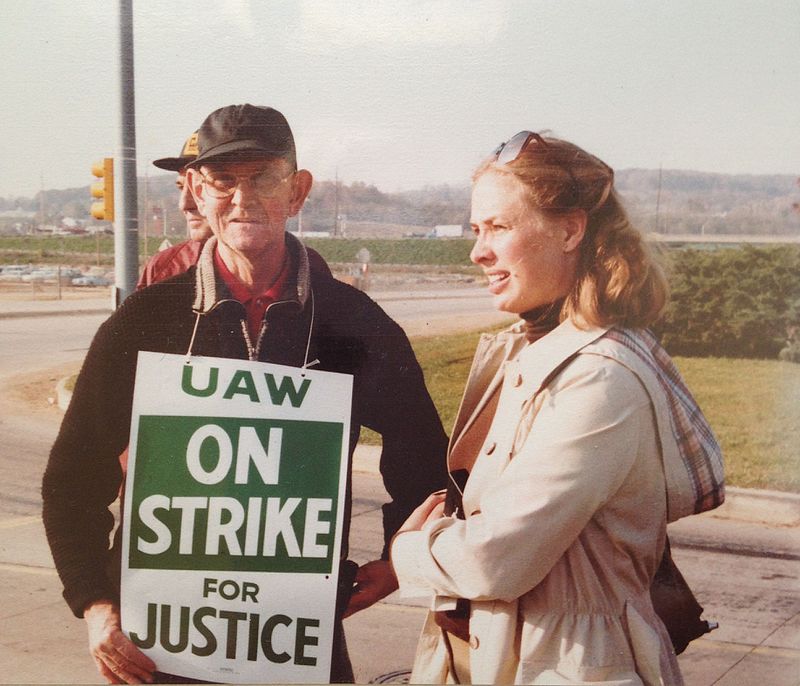 A former journalist and active Victorian union official from 1974 to 1983, Anna Stewart died tragically in 1983, aged 35.  Her involvement with the union movement began at a time when women workers comprised one third of the paid workforce, but the few industries in which women were employed offered jobs that were poorly paid, lacked job security, flexibility, skills recognition and unpaid maternity leave.

A prime consideration motivating Anna was the need to develop strategies which would address the issues confronting working women and to facilitate the important contribution that women can make to the trade union movement.

With the Federated Furnishing Trades Society of Australia, Anna Stewart successfully spear-headed the first blue collar union campaign for maternity leave award provisions.  At the time, Anna was in the late stages of pregnancy with her third child.

After moving to the Victorian Vehicle Builders Federation in 1975, Anna fought for child care facilities in car plants, researched and argued work value cases, initiated campaigns against sexual harassment as an industrial issue, and assisted with the ACTU Maternity Leave Test Case and campaign.

The influence of Anna’s work is difficult to measure.  Many women gained strength and confidence from her example of combining motherhood and a career.  During Commission hearings, Anna would either breast feed her young son or seek adjournments to do so, exposing the Commission, employers and the union to the needs of women workers.  In addition, Anna secured many conditions for the members she represented and indirectly for all working women, by setting these precedents. Women unionists are fortunate to have Anna’s example to assist and support them in the struggles that continue today.

Anna Stewart was a journalist and active Victorian union official who tragically lost her life aged 35. The Anna Stewart Memorial Project is a two week women's leadership training and development program designed to encourage more women to be active in their unions. Participants complete formal training at Trades Hall for one week of the program and are placed with a union for another week. Register your Interest in the Program by completing the form at the bottom of this page or contact [email protected]