In 2016, Young Workers started organising through the Young Workers Centre to address widespread, systemic wage theft. Activists started speaking out in the media, highlighting that the problem was not about a few occasional underpayments; this was a business model in numerous industries.

The campaign strategically highlighted big names in retail and hospitality, and shone a light on the impact of wage theft on young workers. Snap actions captured the attention of the media, and made the term "wage theft" part of the common vernacular.

If your boss is stealing from you, you can report them directly to the wage theft inspectorate or  contact us for assistance reporting. 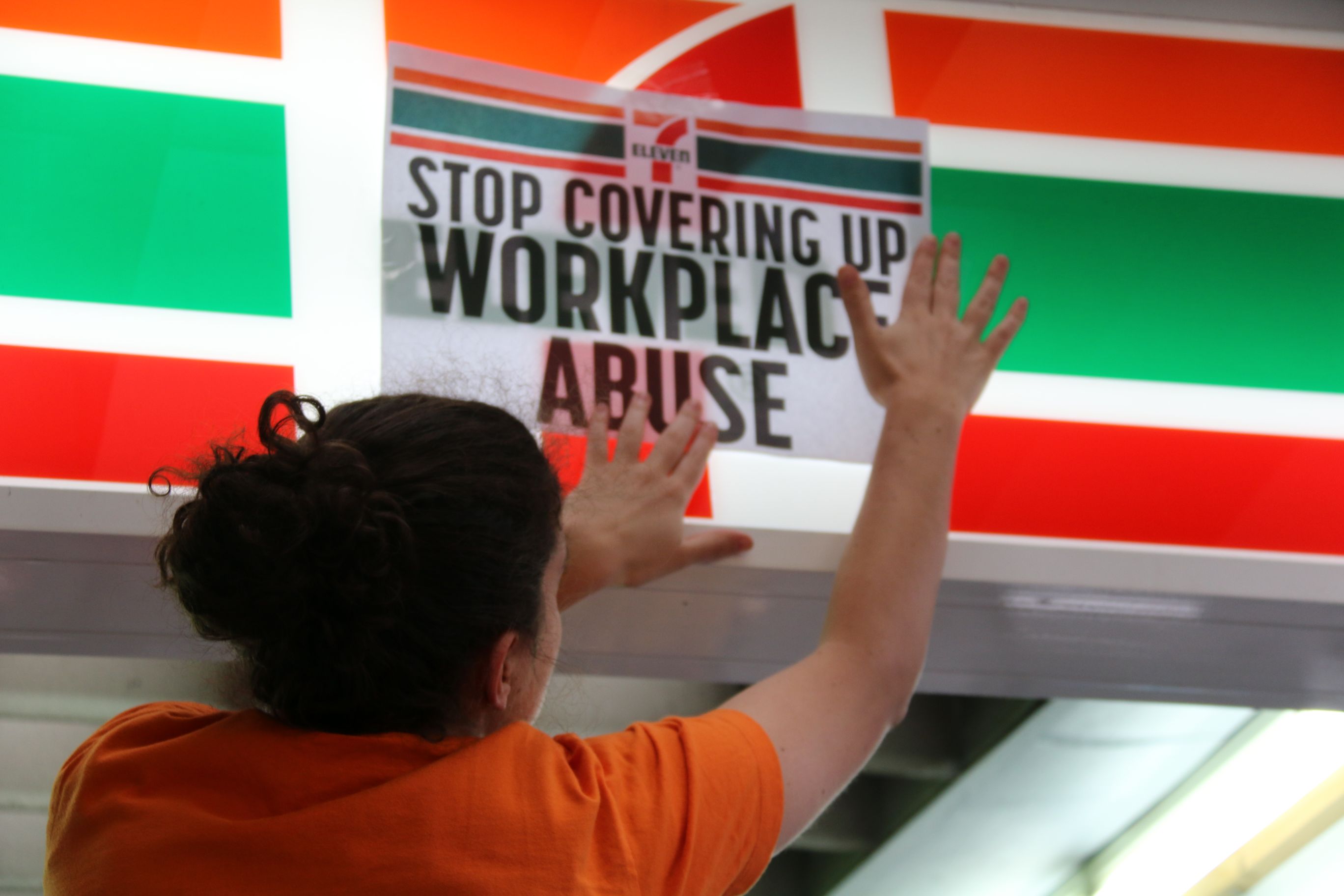