Today and every day, Union Women are fighting for:

Many factors impact a family violence victim’s capacity to work, including physical injury, perpetrators hiding or stealing car keys or transportation money, refusal of partners to show up or care for children, sleep deprivation, being forced out of home, death threats, and threats to harm children.

Responding at the Workplace: Family and Domestic Violence Leave

The Australian Services Union (ASU) was the first union to successfully negotiate a domestic violence leave clause into a collective agreement in Australia. The clause was negotiated into the Surf Coast Shire (Victoria) agreement.

Since then, the union movement has been taking up the challenge to advance claims for domestic and family violence leave. Now, more than 1.6 million Australian employees are covered by these clauses in their enterprise agreements or awards.

The VTHC has a Family Violence Model Clause.

The 2015 ACTU Congress resolved to fight to have the clause extended to all workers, including casual workers, by way of inclusion in the National Employment Standards. This would group the clause in with the other types of leave already included in the NES, e.g. sick leave, long service leave, carer’s leave etc.

Why employers need to take action

In addition, Access Economics estimated that in 2002-03, domestic violence cost Australian businesses AUD$175.2 million (Access Economics, 2004).  If for no other reason, Australian employers should address this issue in order to reduce this substantial cost.

Questions to ask yourself: 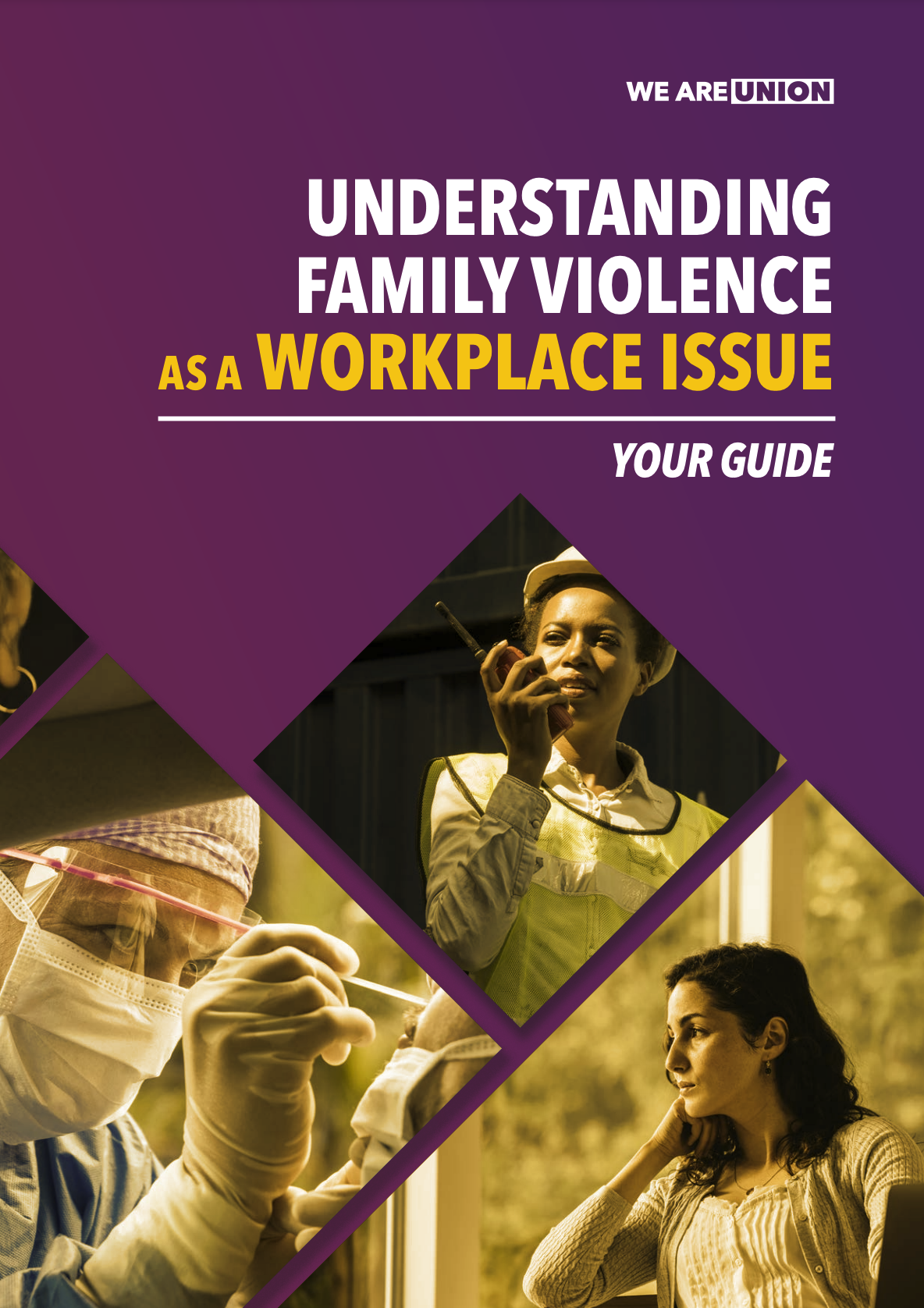