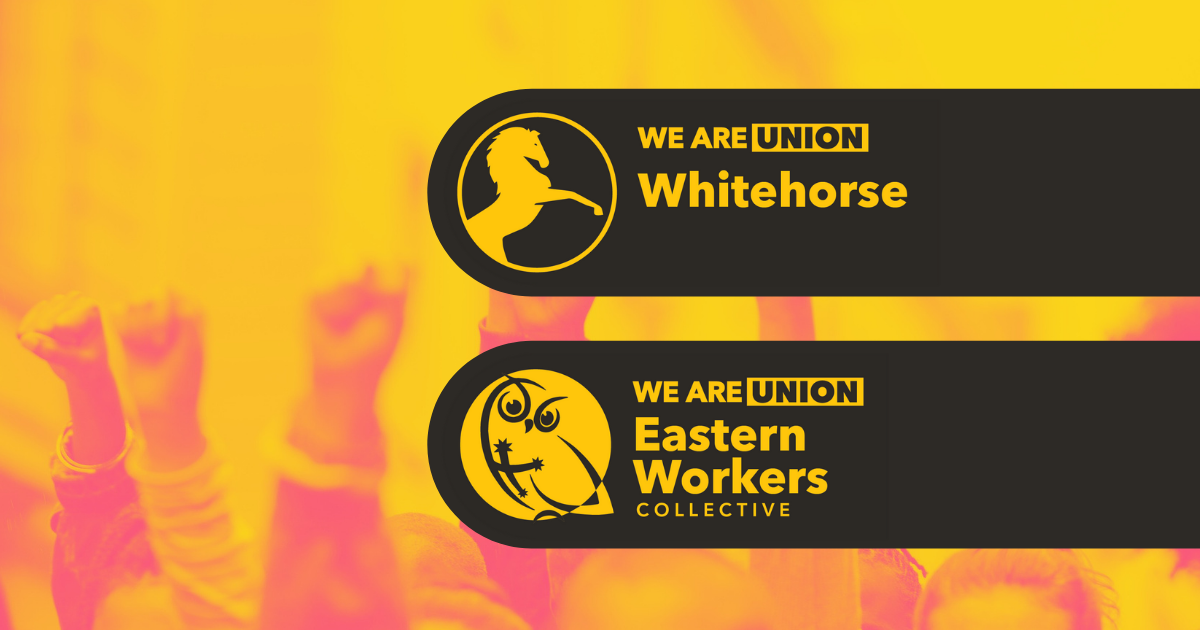 Scott Morrison needs to have an Election by May and he's focussed on Chisholm. We’re not wasting any time, we only have a couple of months to change these votes. Your burning passion, strategic thinking and community networks will be critical to this fight.

Saturday 5th will be having conversations with people living in Chisholm to talk about what matter most coming up to the election.

WHERE: The footpath outside Coles Mount Waverley (Pinewood Shopping centre)
WHEN: 10am-12pm