The unity of labour is the hope of the world

Union attitudes to migrants have long been contested. Even at the beginning of the 20th Century, some unionists understood solidarity between workers of different nationalities as “the hope of the world”, with at least one brave comrade at a meeting of the Geelong Trades Hall calling for solidarity and material support to striking Chinese unionists.  But other unionists bought into the idea of migrant labour as a threat – an idea often eagerly encouraged by employers seeking to divide workers from eachother.

In the 19th Century, Melbourne's Chinese cabinetmakers were well unionized, and had even attempted to donate funds to the 1890 maritime strike – but the funds, which were initially accepted with gratitude, were returned after the white cabinetmakers’ union complained to Trades Hall. But being locked out of white unionists’ organizing appears to have had little effect on the Chinese Cabinetmakers. In 1903, they organised a huge, coordinated strike across more than seven factories, culminating in hundreds of strikers rioting in Chinatown. The bosses backed down, and most of the strikers demands were met. 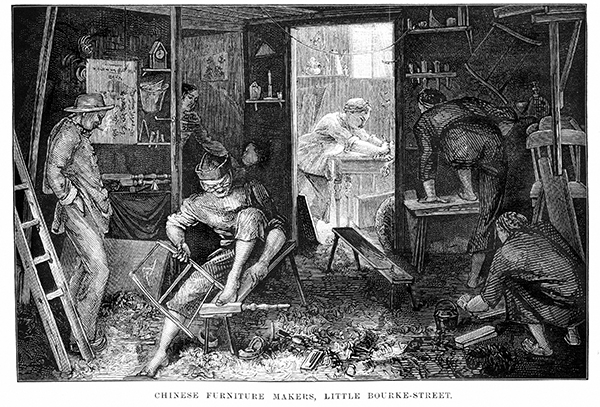 In the post-war period, the strength and militancy of migrant workers in union began to permeate official union structures. The first conference of Migrant Workers at Trades Hall in 1973 called for a suite of radical campaign claims to improve wages and conditions, and resulted in a range of initiatives to diversify union membership and leadership, including the first Migrant Workers Centre. 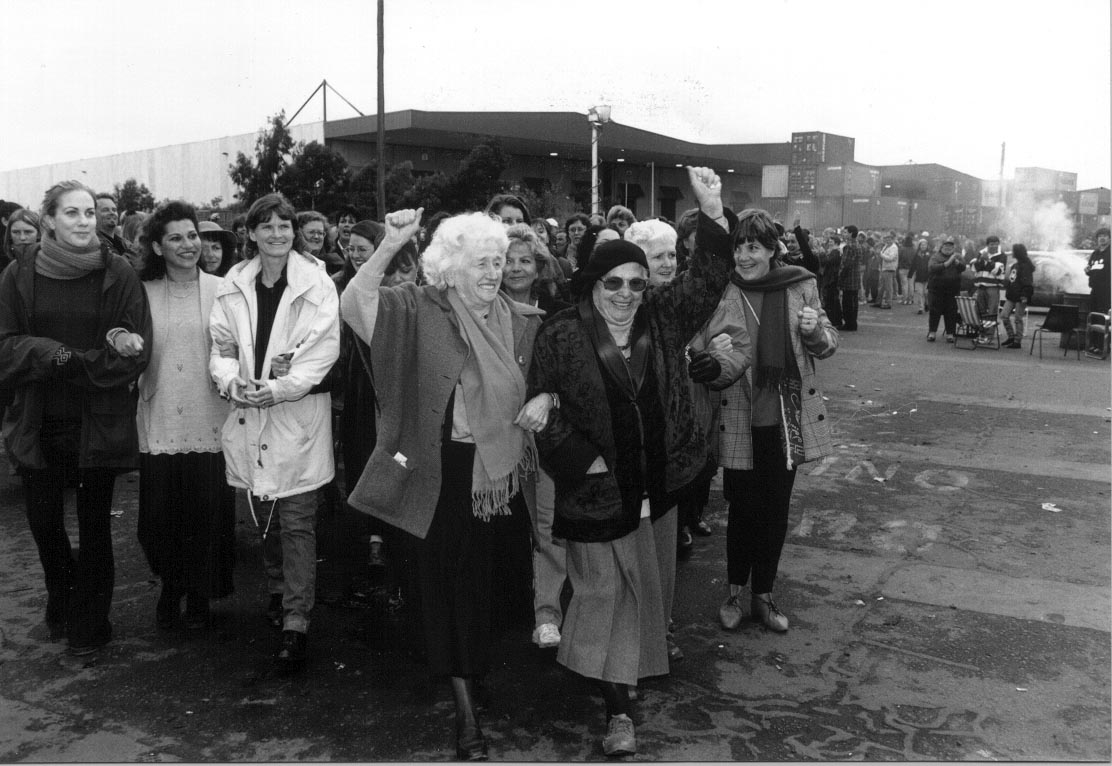 The militancy and energy of those post-war migrant unionists led to unions taking more radical positions on social issues in the 1980s, and continues to strengthen union organizing today.