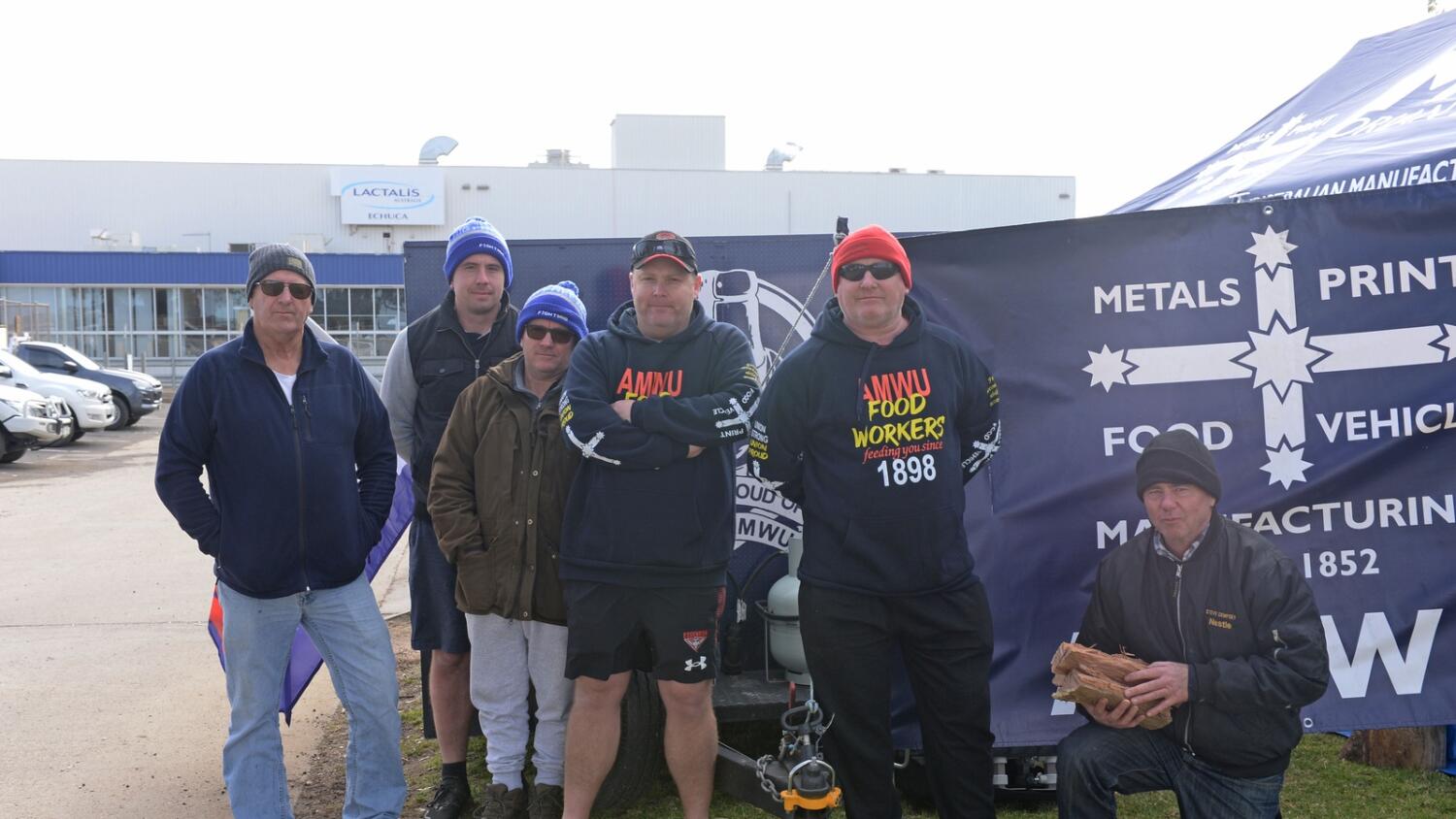 You would think that Lactalis, the biggest dairy company in the world and a French-owned entity, might have celebrated Bastille Day with a call for Liberté, Egalité, Fraternité at their Echuca plant last week. Instead they openly called for class war – perhaps forgetting the fate of the wealthy elites in France in 1789.

As detailed in leaked notes from a Lactalis management meeting, Lactalis was plotting how to “take the power back” from workers, by starting “WW3” with the union. The company indicated they would “deal with the bad ones” to “test the reaction of our union delegates”.

This is the context in which an AMWU Delegate was sacked last Monday.

A twelve-year veteran of the company, the delegate had an unblemished employment record but was dismissed on totally trumped-up charges.

But AMWU members on site certainly rose to the “test” - walking out in solidarity with their delegate.

Let’s hope that management shows its workforce more respect going forward, and that everyone keeps their heads.