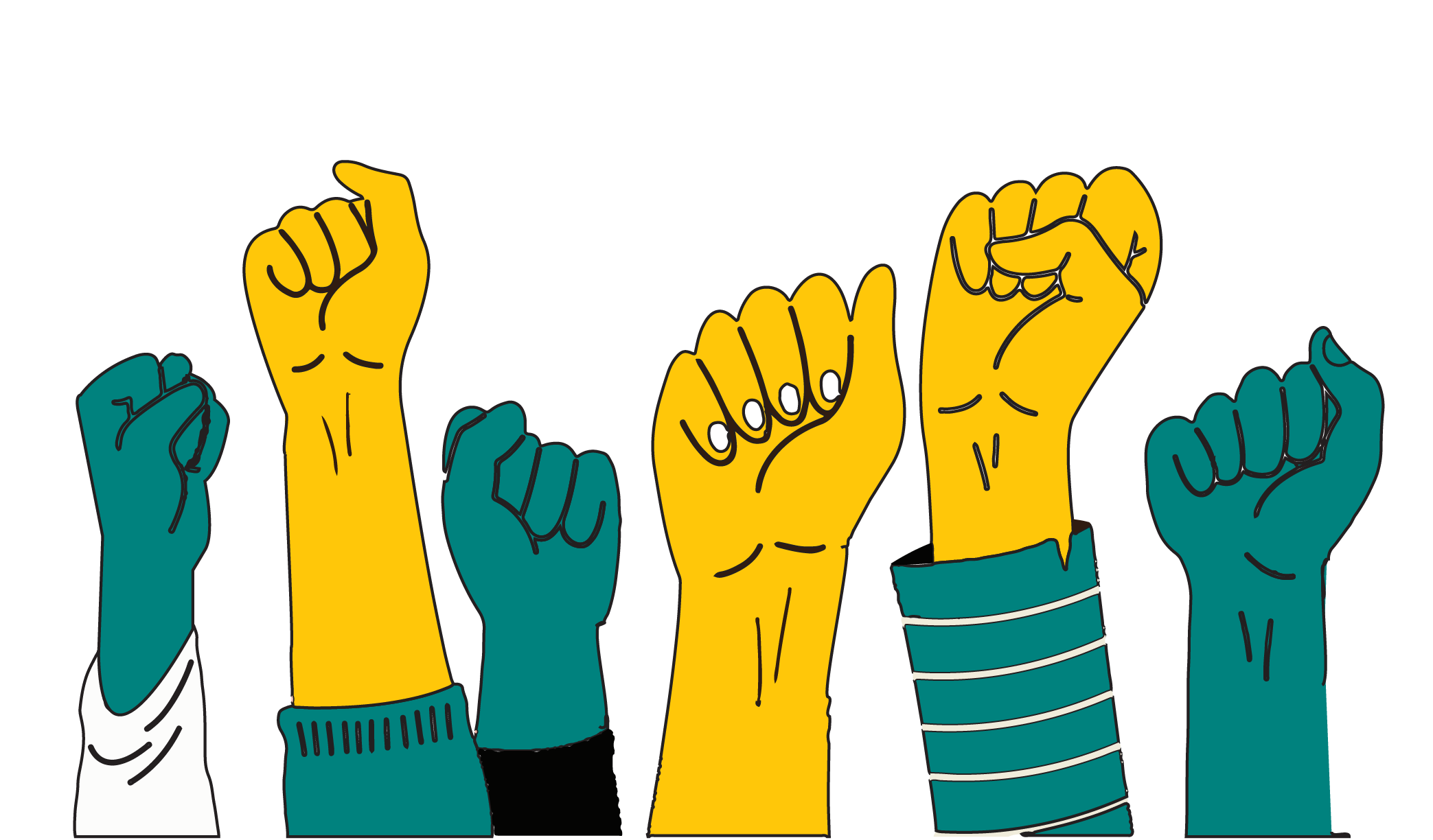 The apparent shortage of workers in Australia is visible everywhere – in the “help wanted” signs on café doors, the apologies given while you wait on hold, and – most persistently – in the pleas of businesses to re-start migrant worker intake all over the media. According to the Australian Bureau of Statistics, there are more than 420,000 job vacancies across the country.

Employers lament that they can’t find suitable employees – even as teachers, nurses and other public sector workers are forced to strike for fair pay in New South Wales, and worrying numbers of skilled health workers leave our hospitals burned out. If only the invisible hand of the economy worked both ways – lifting average wages and conditions in times of labour shortages as effectively as governments have tried to supress wages in times of high unemployment and low inflation.

Australians are right to view employers’ desperation for increased immigration sceptically. There are plenty of other triggers employers can pull to make their jobs more attractive to potential employees; higher wages, better conditions, manageable hours and more family-friendly working accommodations amongst them.

Underemployment in Australia still sits at around 6% - there are many Australians looking for more hours of work. Predictably, the underemployment rate is significantly higher for women – who during the lockdowns were disproportionately required to reduce their hours and take on more unpaid domestic work. Employers will attract greater interest when they start offering up job security, as well as flexible working conditions that suit working parents.

Employers also have room to move on wages – the profit share of national income is at an all-time high and the wages share is at a near record low. I can still remember a time when employers were once proud to say they offered the best pay and conditions to attract the best talent.

"What we know now is that the success of the labour movement depends on the unity of working people. But for years, capital and populist conservative forces have successfully divided workers along ethnic, religious and racial lines – distracting workers from achieving our collective goals by stoking fear and hatred."

Where local workers are genuinely not available and cannot be trained, migrant workers should form part of the solution. The Department of Home affairs is currently facing a backlog of nearly 1 million visa applications from people who want to live and or work in Australia.

But for too long, Australians on all sides of politics have discussed migration purely through a cost-benefit lens. As a cost, migrants are depicted as a security threat, competition for local jobs, or a cause of scarcity. Worse still, some have come to associate migrant workers with the “benefits” of lower wages and lower expectations of working conditions.

The union movement once might have shared some of these outdated views, failing to see that the reason for migrant workers being exploited has always been the behaviour of bad employers, breaking employment laws to make excessive profits. What we know now is that the success of the labour movement depends on the unity of working people. But for years, capital and populist conservative forces have successfully divided workers along ethnic, religious and racial lines – distracting workers from achieving our collective goals by stoking fear and hatred.

Populist politicians capitalised on this sense of competition, dividing workers from each other along racial lines, making us fear each other and weaponising this fear against the poorest and most disadvantaged. Today, you can also see this play out in the racial vilification of people on welfare.

In our workplaces, bad bosses have abused migrant workers through wage theft and extortion – betting (largely successfully) that workers’ visa precarity and the scarcity of sponsored places will keep workers silent. Industries such as agriculture and hospitality have built a business model around flouting Australia’s labour laws. Rather than blame industry for that exploitation, we have all been encouraged to blame the migrant worker for “stealing Aussie jobs” - blaming the victim of exploitation rather than the perpetrator.

But we know now that there is enough work for everyone in Australia, and then some. We need more teachers for our classrooms, more carers in our aged care facilities, more health workers, more labourers building homes and infrastructure, more social workers, scientists, and more workers repairing damage to the environment. There is no scarcity of work that needs doing – only an apparent unwillingness to fund this important work.

We should welcome more migrant workers to Australia. But we cannot allow industry to return to their long-time habit of exploiting the poverty and desperation of our regional neighbours by paying migrants less than their work is worth, denying them decent and safe working conditions, and preventing them from establishing ties in the community. If employers are fair-dinkum about needing more skilled workers – not just needing workers to settle for less – then they should have no problem with supporting all migrant workers to learn about their Australian workplace rights and correct wages. They should also support our calls to better pathways for permanent migration.

As unionists, we must demand fair working conditions and good wages for every worker in Australia, including our migrant brothers and sisters. We should respect the right of all workers to pursue meaningful work where they wish to. And we should not let spurious claims of scarcity prevent us from joining together across different backgrounds to demand a fair share for working people. Equality in our workplaces is what we should want for all people working in Australia. 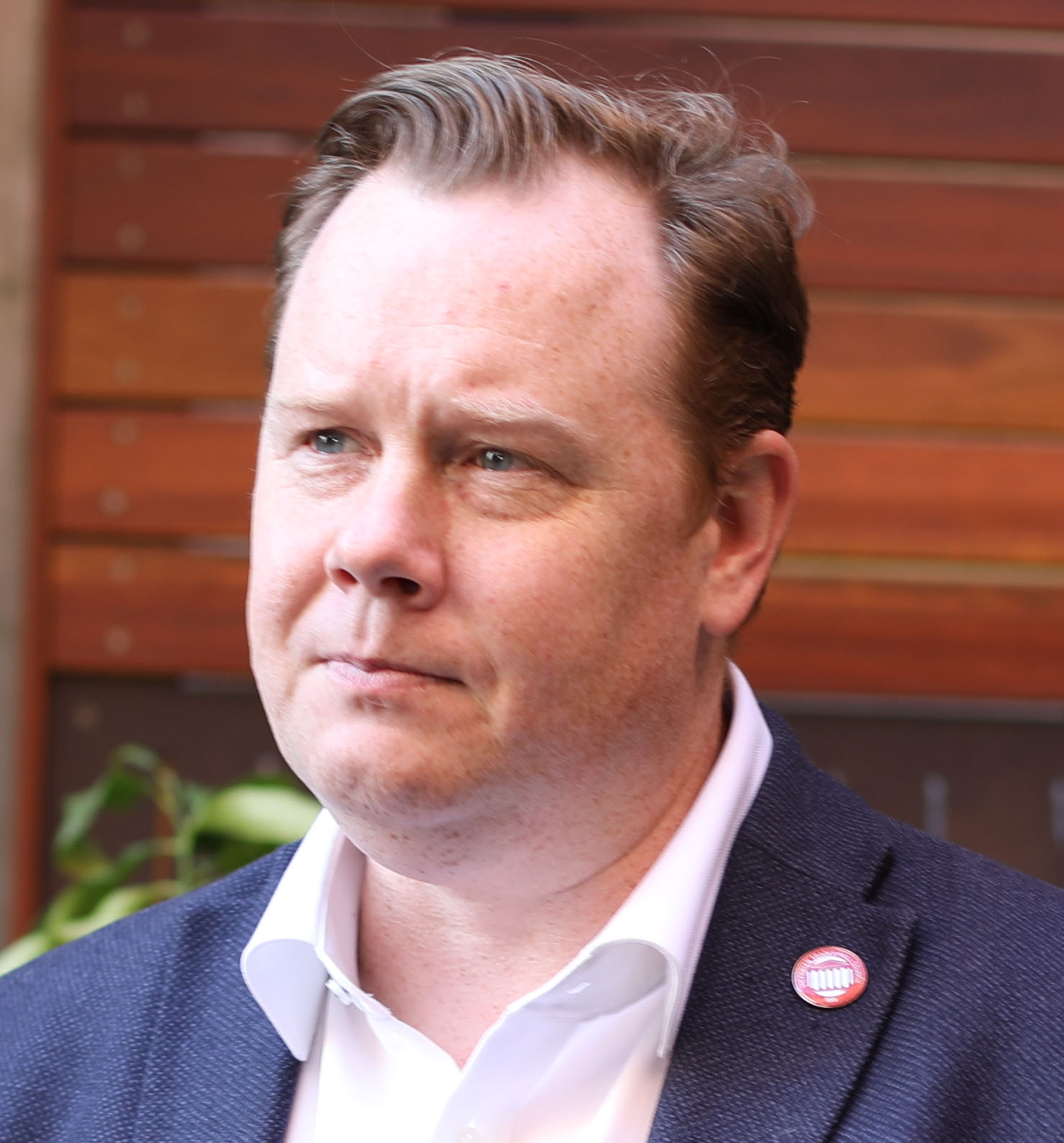 Luke Hilakari is Secretary of Victorian Trades Hall Council. Luke will be attending the Federal Jobs Summit on behalf of Victorian workers,  arguing for dignity for every worker in Australia - no matter where we come from.