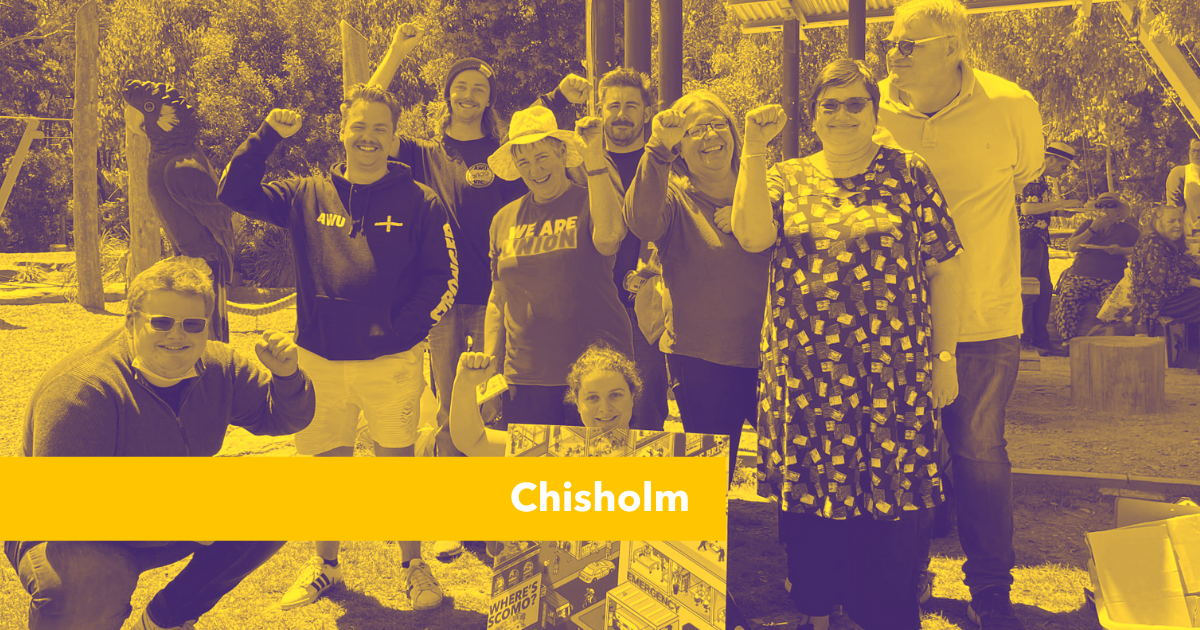 Saturday 19th will be having conversations with people living in Chisholm to talk about what matter most coming up to the election.