Join us for events and actions to build power for working people - or host your own! Find events for Union women. 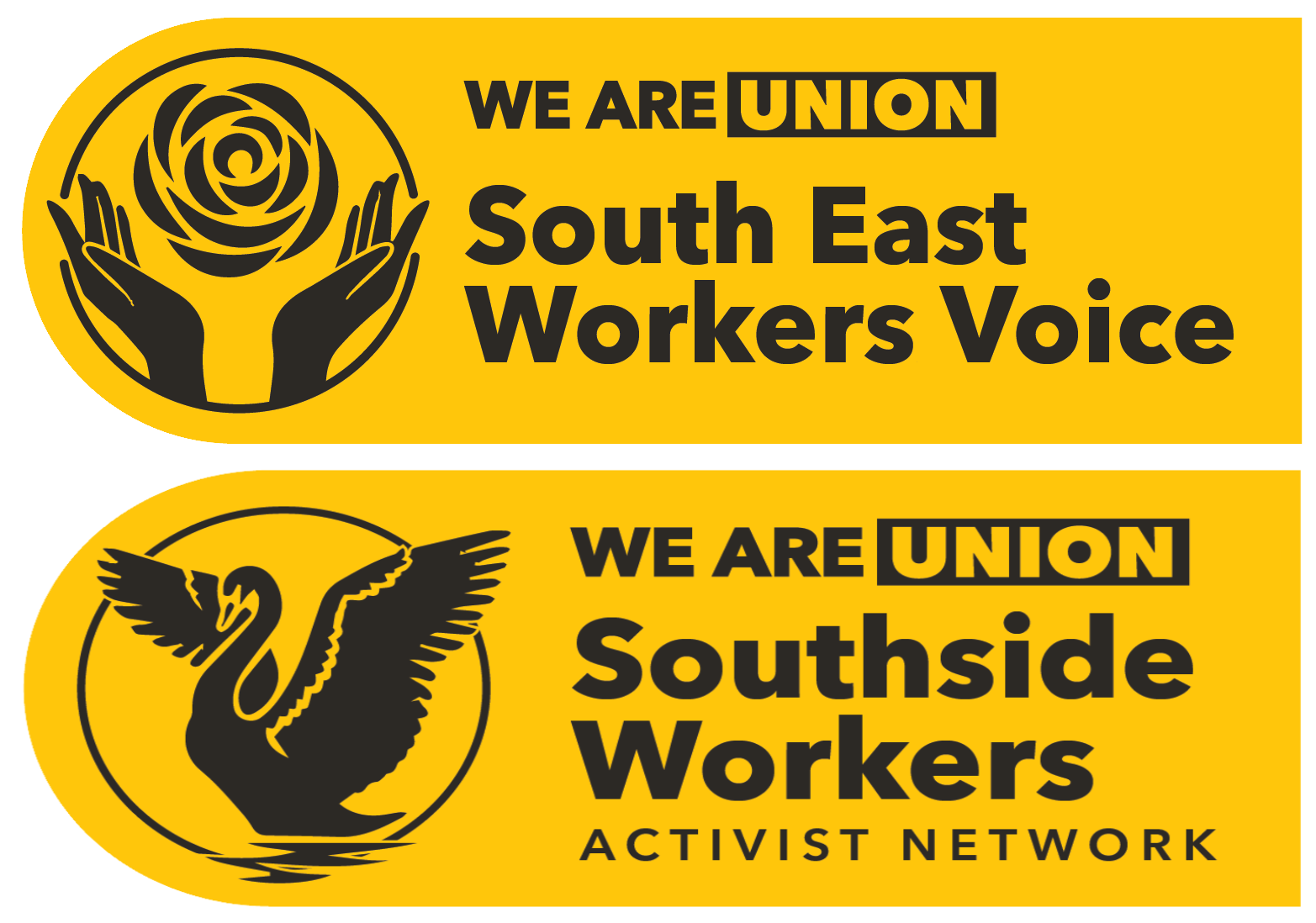 RSVP BELOW! Join us through zoom for a meeting of South East Workers Voice and Southside Workers Activist Network! Both groups are local unionist action groups that provide support for union activities and promote unionism and collectivism in the south east. This month we will be sharing industrial updates, discussing current campaigns and planning actions ahead of the next federal election. Join us to meet like-minded comrades and discuss what has been happening in our movement!

WAU Melbourne, Yarra & Darebin is back and ready to take on Scott Morrison and the Liberals for their failure during this pandemic.

Join us for our zoom strategy meeting to meet like-minded comrades as we discuss electoral strategy in Victoria and share union updates.