The Plan that Came from the Bottom Up Film Screening 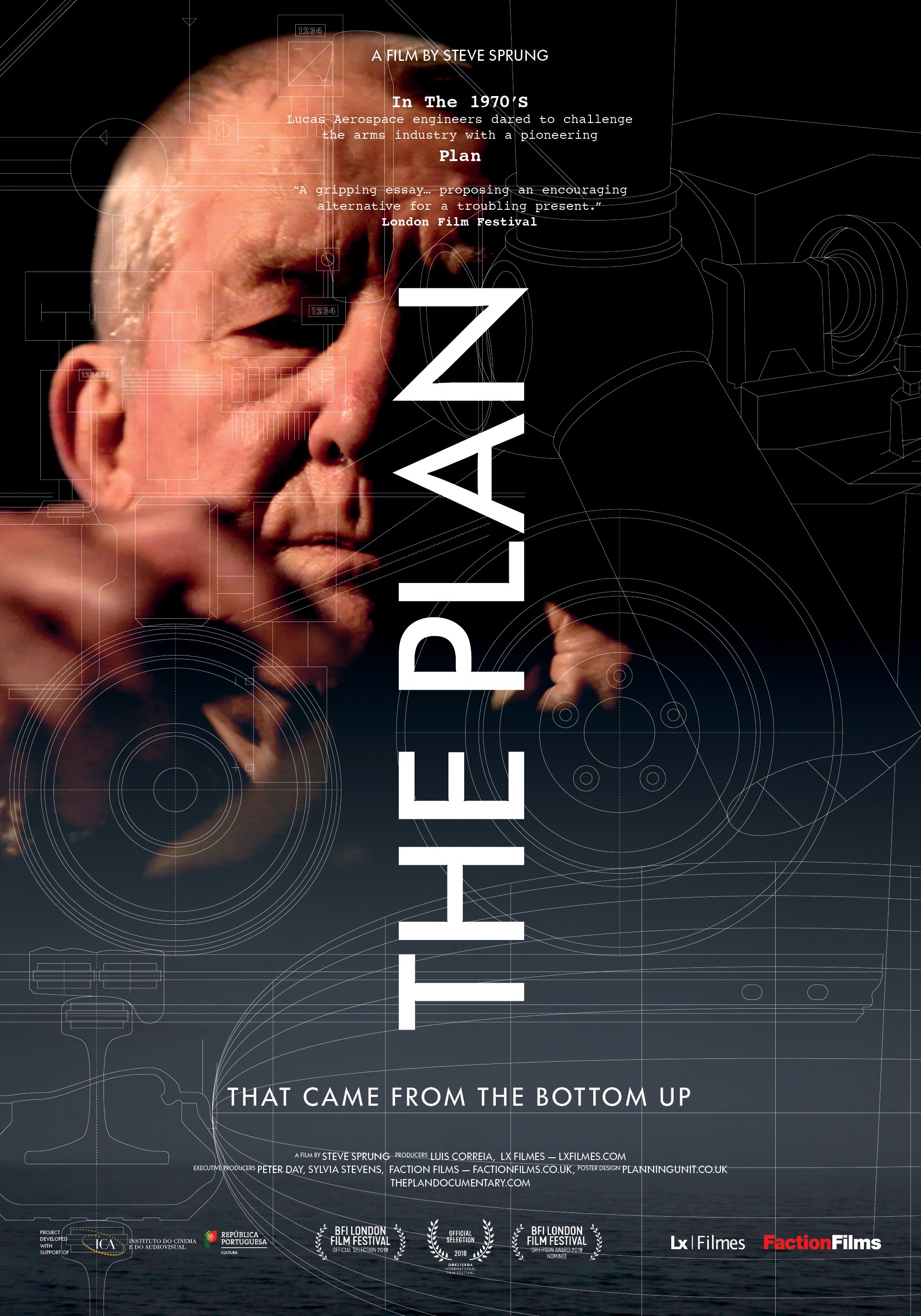 The Plan that Came from the Bottom Up (The Plan) is a 2018 film documentary and an inspiring story of how workers might take control of their work to produce better products and a better world.

In the mid- 1970s the UK was going through the early phases of what became a major deindustrialisation with extensive closures of plants and factories. In 1976 the Lucas Aerospace Combined Shop Stewards Committee produced an Alternative Corporate Plan for Lucas Aerospace that advocated the production of socially useful products. This was in response to management announcing the need to cut jobs as increased international competition was threatening Lucas’ markets. Around half of Lucas’ production was defence-related.The film documents how the plan was prepared, based on the knowledge, expertise and skills of the workforce.

The film shows how workers' control of production can provide a model for dealing with the intertwined crises of climate change and exploitation of workers.

“Throughout the union movement’s 150 year history, our cause has been to make working lives better. But there are times when we have gone further, we have challenged the very nature and the purpose of the work that we do. The Lucas Plan was created during one of those times. It holds out hope that production can be transformed to create a fairer, greener world. And it is testimony to the wealth of genius to be found on the shop floor. This will be a must-see film for every trade unionist – please support it.”  Frances O’Grady, General Secretary, TUC (UK)

"This is an important film - the Lucas Plan has inspired action to try to shift British industry away from its militaristic past towards a more peaceful, just and sustainable future - but there is much further that we need to go on this journey."
Dr Stuart Parkinson, Executive Director, Scientists for Global Responsibility