Victorian Trades Hall Council Secretary, Luke Hilakari, said that this is a positive move towards ensuring Victorian workers are protected against unfair laws.

“The Abbott Government is out of touch with the needs of Australians and this Bill makes it clear that he puts workers last. Trades Hall commends Senator Madigan for listening to Victorians and standing up for his community.

“Senator Madigan should absolutely be congratulated for standing up for his constituents today. He’s heard from his electorate, he’s listened, and he’s standing up for workers.”

Mr Hilakari also congratulated the more than 1200 Victorians who wrote to Senator Madigan in the past week. Trades Hall co-ordinated a letter-writing effort with workers sending bags of m&ms to cross-bench Senators Madigan and Muir, asking for “working rights that won’t melt”.

“We’re now focussed on asking Senator Ricky Muir to step up and join Senator Madigan in standing up for the working rights of Victorians.” 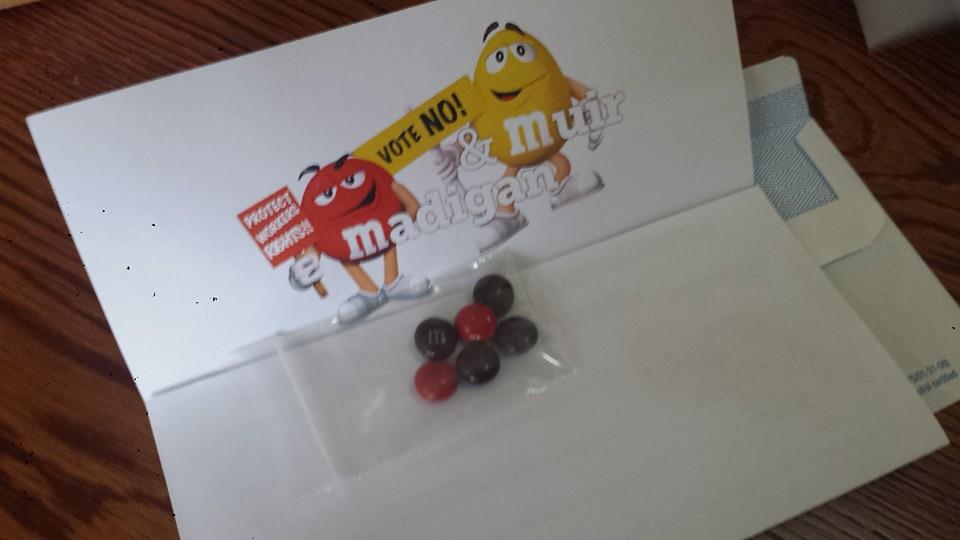