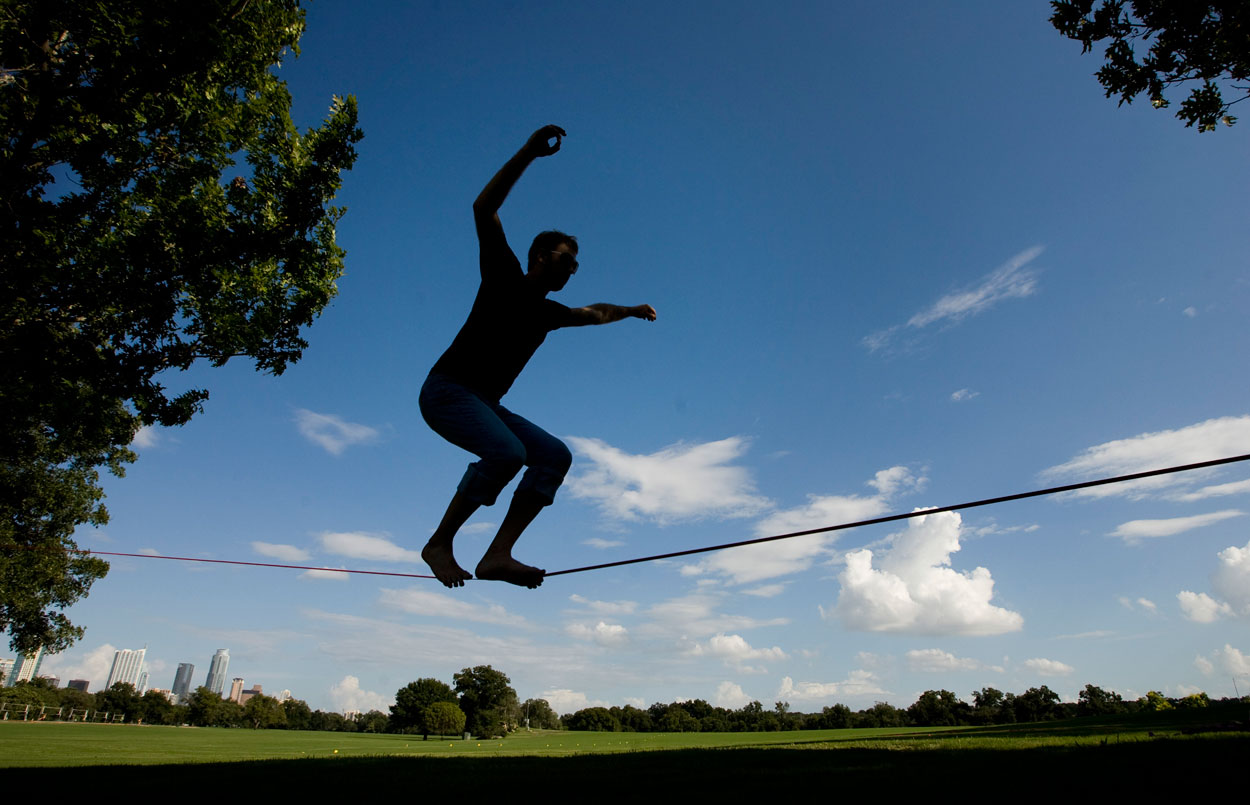 The Victorian Government is holding an inquiry into labour hire and insecure work. They say they want an end to the exploitation of a growing number of people working in insecure jobs, dodgy labour hire firms and sham contracting arrangements. More than 40% of people in Australia have insecure jobs, meaning little control over their budget or family life.

Over three days in Melbourne, the Inquiry panel will be hearing from workers and their unions about the impact of labour hire and insecure work on the lives of working people.

Join us on the steps of State Parliament for the launch of the hearings. You can "walk the insecurity slackline" - representing the precarious nature of insecure work.

You can share your story of insecure work here.

The launch and media event will be at State Parliament. The hearings for the Inquiry are at Monash University Conference Centre, level 7, 30 Collins Street, Melbourne.