Victoria’s Trades Hall, rising grandly from the northern edge of the Melbourne CBD, is a national treasure and a symbol of the aspirations of the Australian people. For over 150 years the Trades Hall building has given form to dreams of a better life for working people and their families. It is not only the birthplace of organised labour in Australia, but also of Victorian Labor and the Australian Council of Trade Unions.

After the successful Eight Hour Day campaign of 1856, it was decided that a ‘People’s Palace’ should be built as a monument to this victory and also as a forum for all union concerns.

The first Trades Hall building, a modest timber structure that once stood just north of the current Lygon Street entrance, opened in 1859. It was financed by workers and built by their own labour, using local materials where possible. 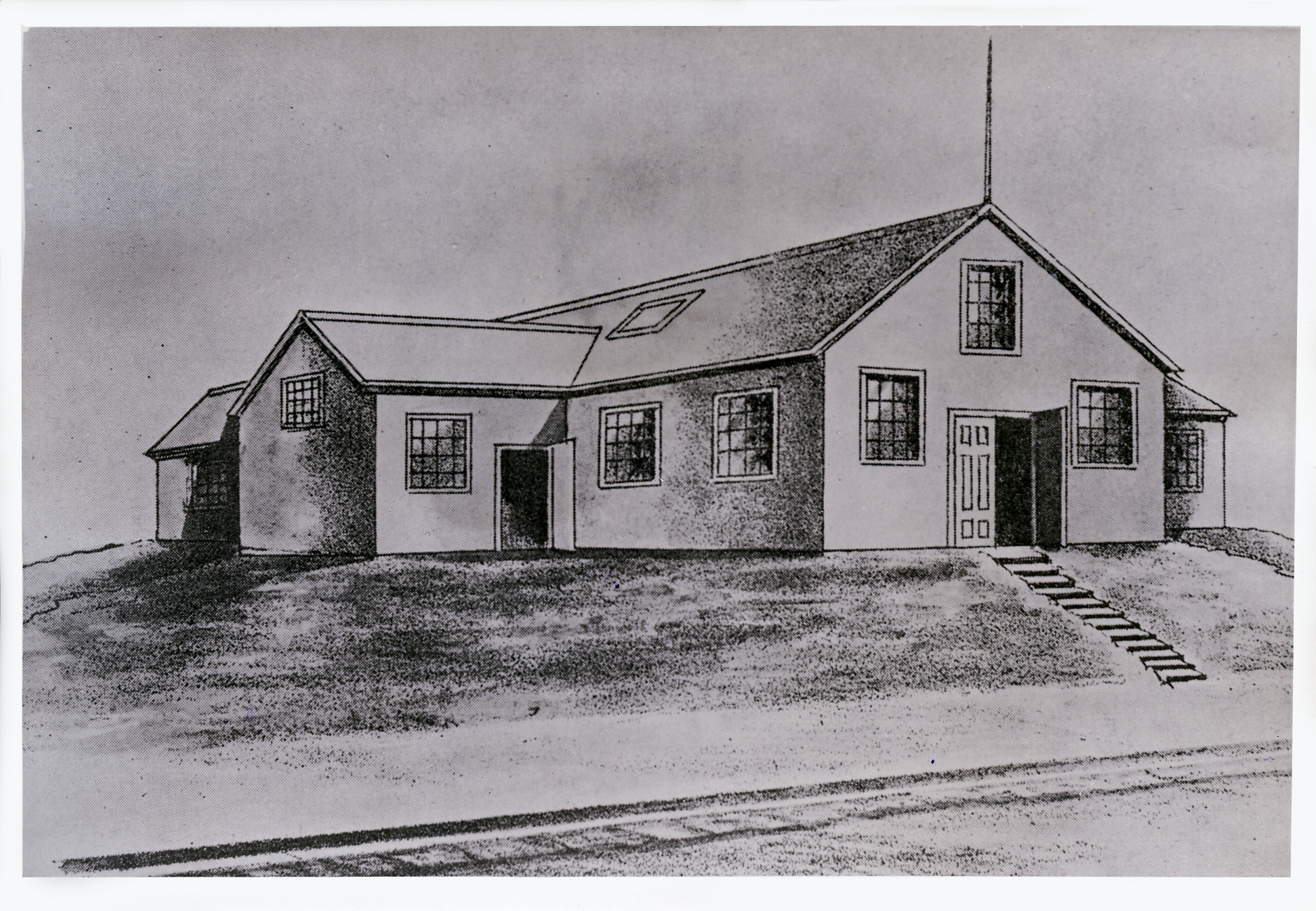 In the early 1870s, plans were developed for a more substantial building. The foundation stone of the present building, designed by prominent architect Joseph Reed, was laid on 26 January 1874. Trades Hall became the headquarters for Victorian unions and was substantially extended during the 1880s as unions continued to grow. 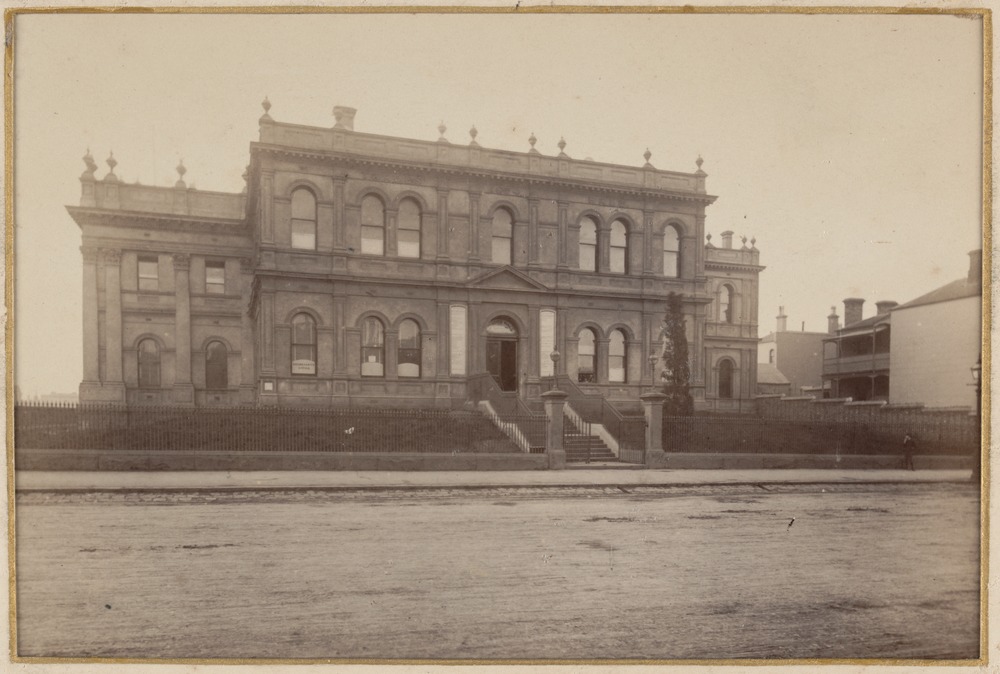 Following the 1882 Tailoresses Strike, Trades Hall leaders also requested 14 acres of land in Lygon Street for what became the Female Operatives Hall. At the time, women were organising in amazing numbers, and in their own separate unions. These unions amalgamated with men's unions over time. The female operatives hall was demolished in 1960.

Trades Hall as we now know it was built in stages from 1874 to 1925, by the architectural firm Reed & Barnes (who also designed the Exhibition Building, Melbourne Library, Melbourne Town Hall and Rippon Lea). A multi-story extension was added in 1961.

As public awareness of our rich industrial and political heritage grows, so to does the interest in Trades Hall and other such monuments to the past battles for workers’ rights. The heritage value of this rare surviving structure, and the associated 8 Hour Day Monument, has been recognised by their inclusion on the Register of the National Trust and the Historic Buildings Register.