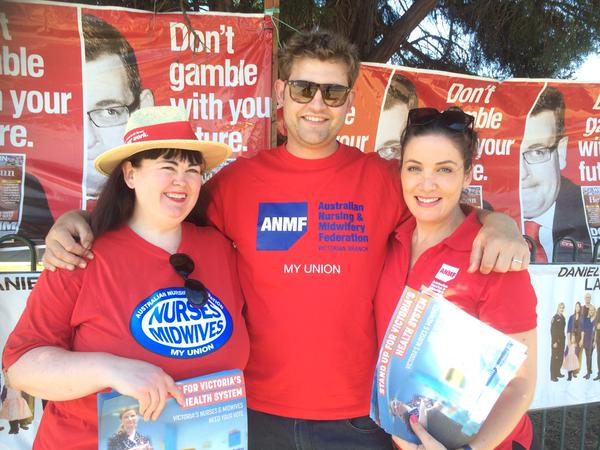 After a successful campaign by nurses, teachers, firefighters and thousands of other ordinary workers to take down the anti-worker Napthine Government at the Victorian state election, Tony Abbott is getting ready to stop us getting rid of his anti-worker government at the next federal election.

Under the guise of a routine parliamentary inquiry into polling booth practices and how-to-vote cards, Tony Abbott is planning to gag ordinary workers who have had enough of his cuts to health and education, and rising unemployment.

Sign this petition if you won't let Tony Abbott gag you and stop you having your say, on election day or on any other day!