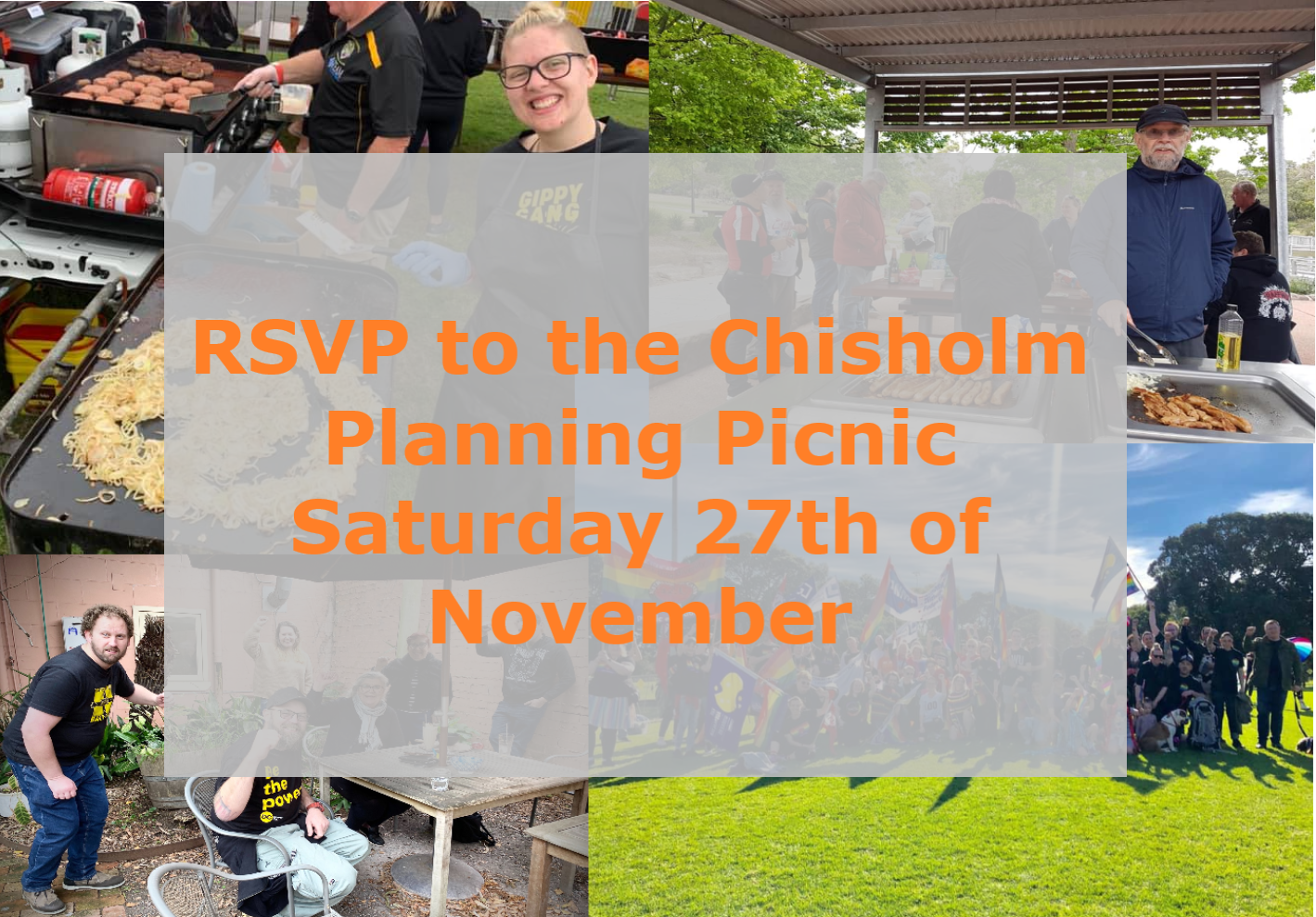 An election could be held as early as January so we’re not wasting any time.

The Chisholm planning picnic on Saturday November 27th will officially kick off our campaign, and we'd love to have you join us!

BRING: Your union shirt / a plate off food to share / passion / ideas / solidarity 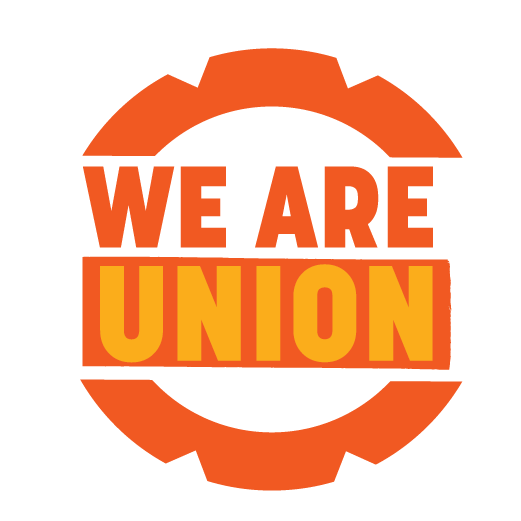