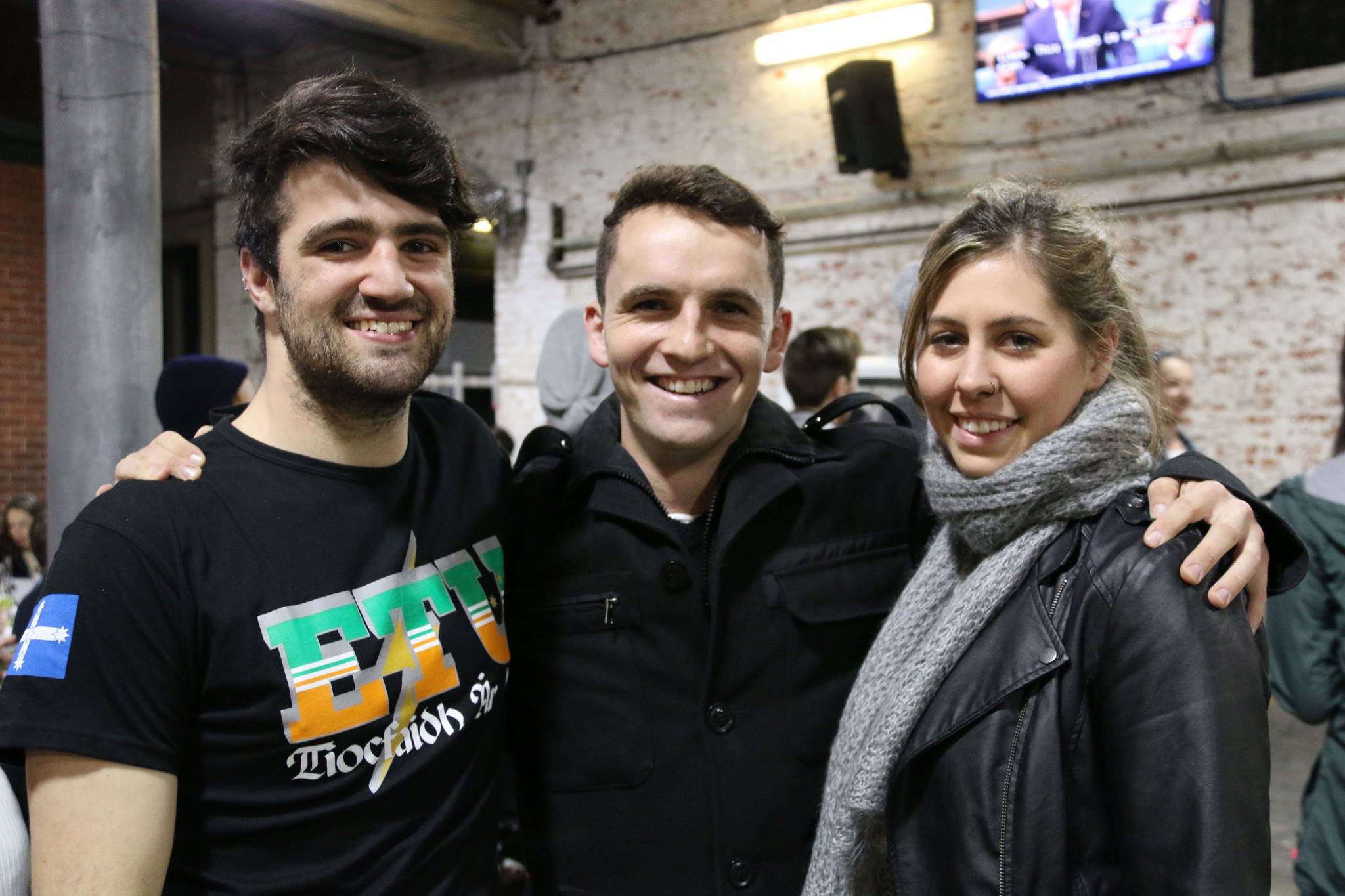 Young workers bust the budget!It's time for the 2017 Federal budget!

After all the hard work done for the penalty rates campaign, we will have campaign activities for campaigns and then get in to the budget from 7pm!

Last year was a great night - and we are doing it again!

After cuts to penalty rates, cuts to workers wages and entitlements - what fresh horrors will ScoMo & Co unleash on young people in this budget? More cuts to education funding? Longer waiting times to claim Youth Allowance? Who knows!

Come join the gang at the We Are Union Young Workers as we broadcast the budget live in the Trades Hall loading bay. With drinks and snacks and all the hilarious budget-themed party games you could possibly innovate, it'll be the most exciting place to be on budget night.