On Wednesday, 4 March, 50,000 ordinary Victorians took to the streets - joined by thousands of others from around Australia - to march for what matters to them - hopefully you were among them!

Brave workers fronted the media to tell story after story about the many ways they've been hurt by the Abbott Government's attacks on health, education, the pension and superannuation. Our union leaders took to the back of a truck to make it loud and clear that we won't sit quietly while Mr Abbott uses the Productivity Commission to go after penalty rates and the minimum wage! 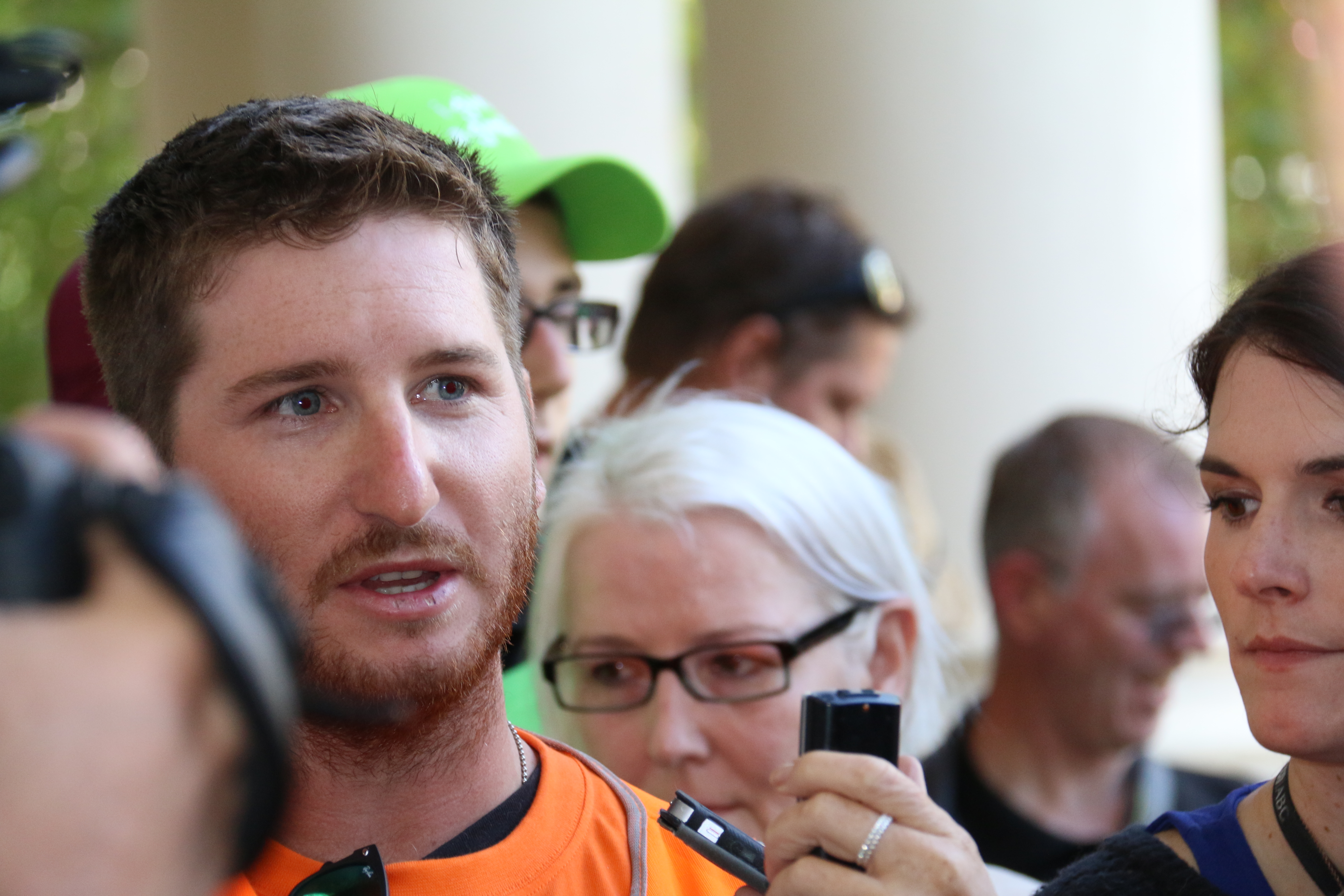 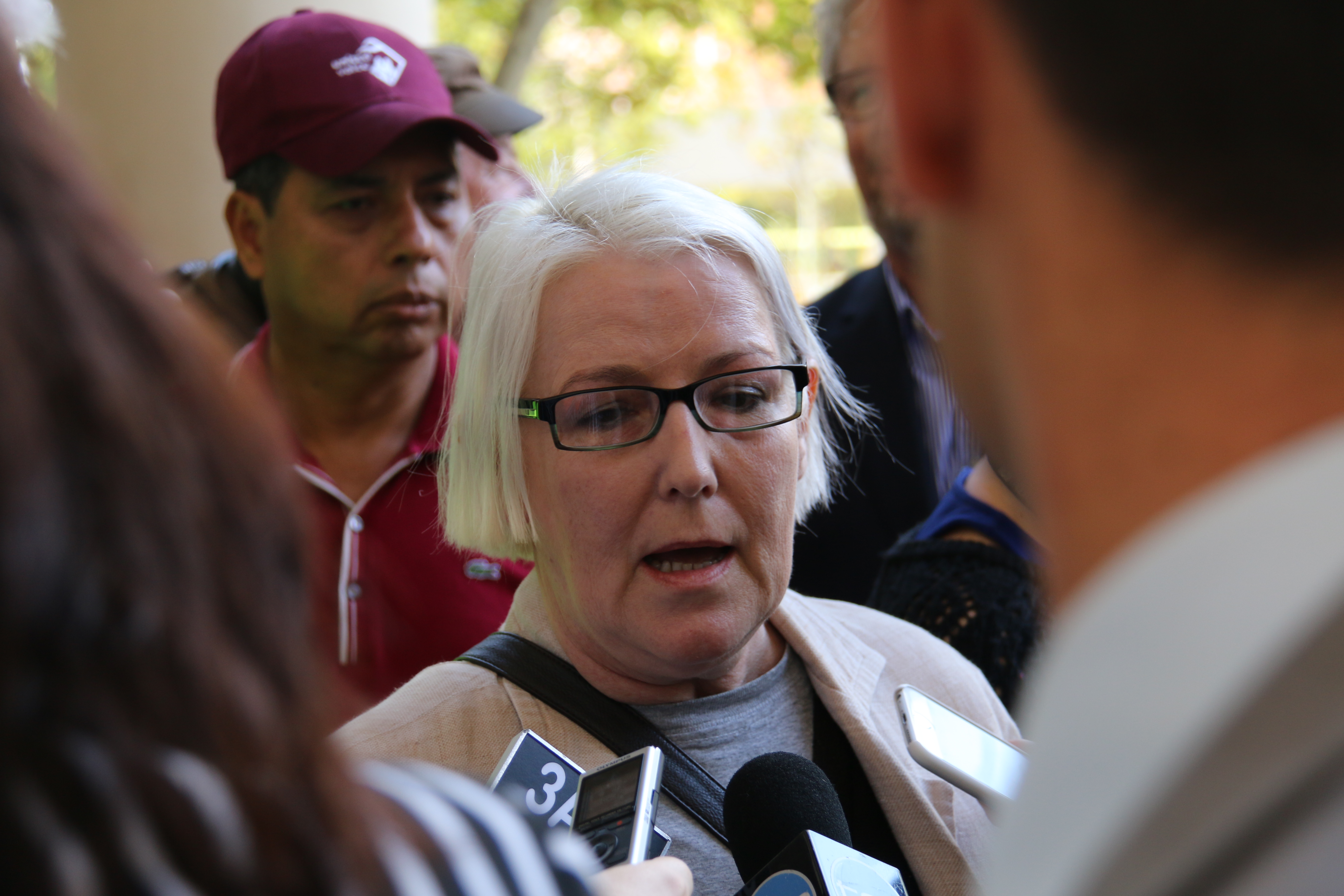 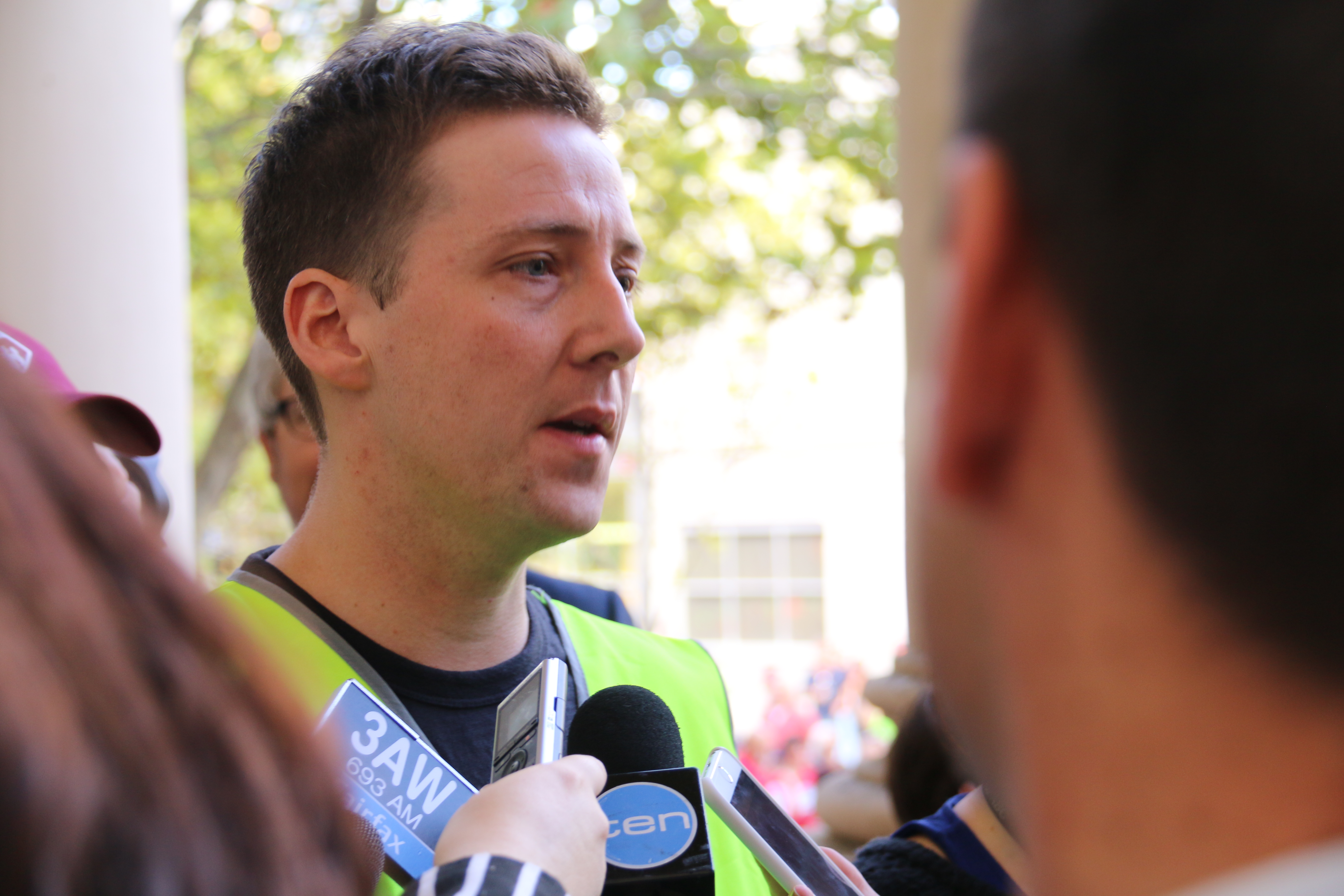 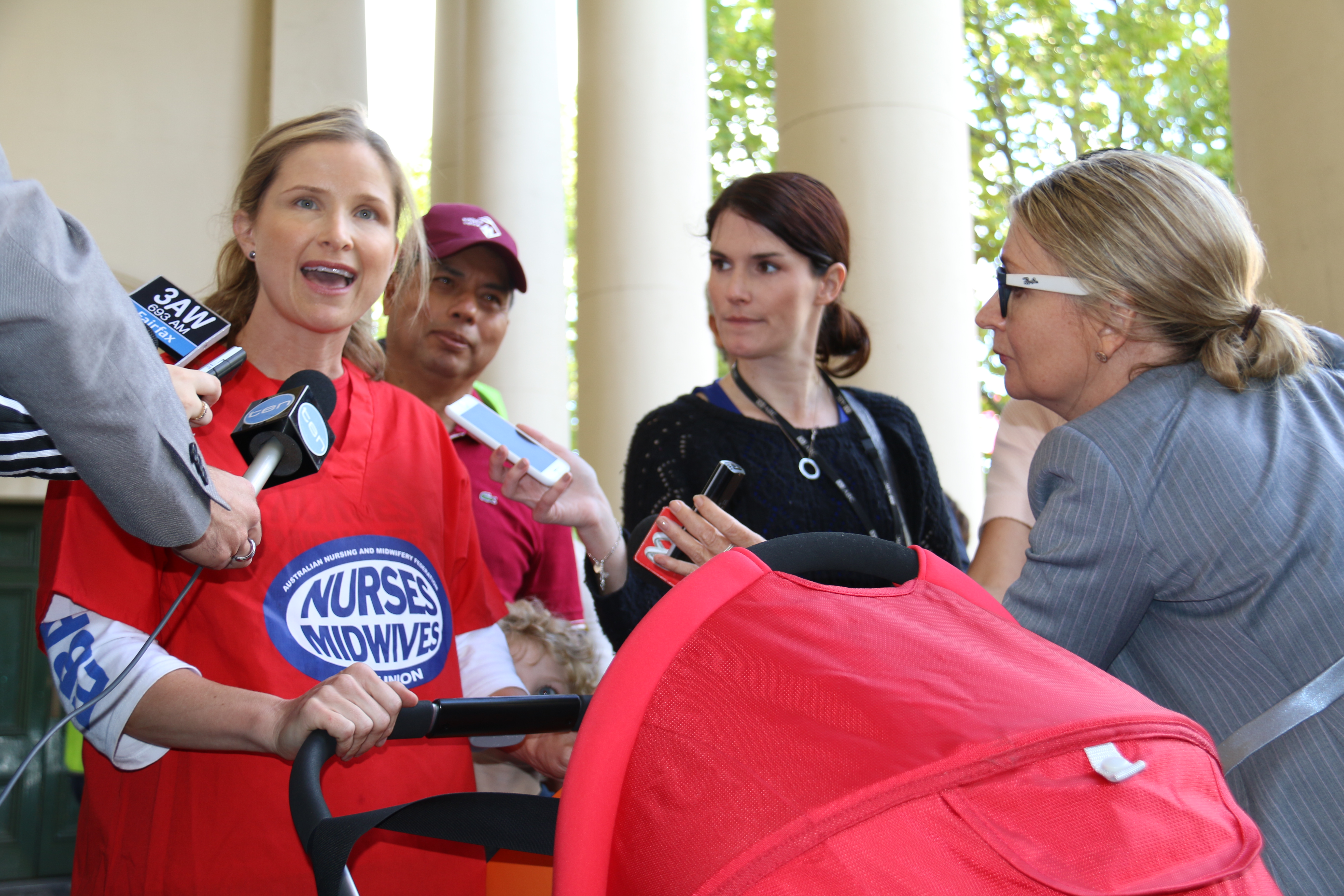 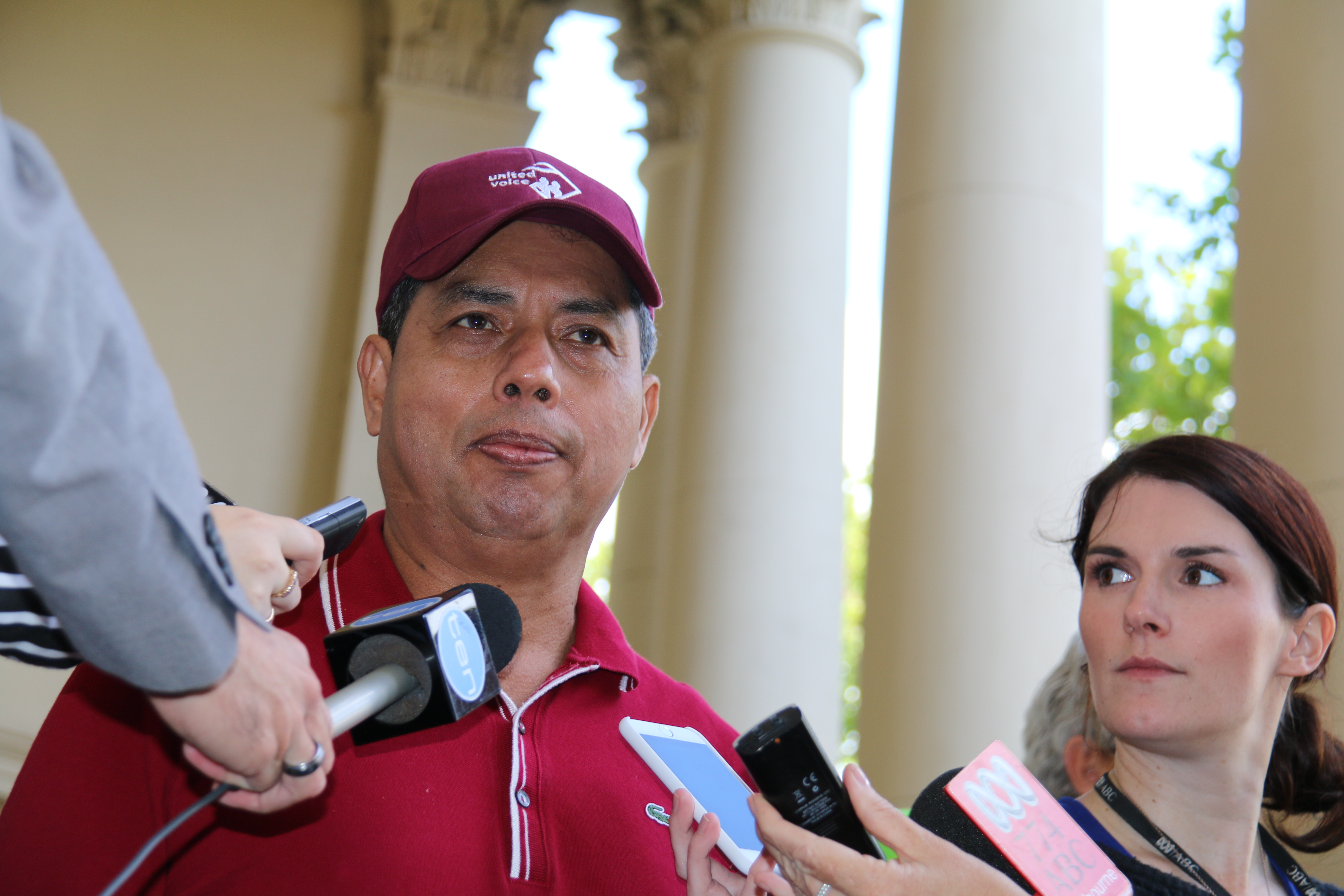 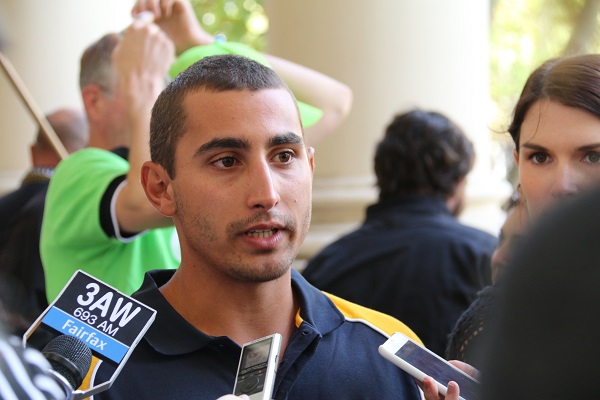 So where to next? There is still more we can do to make sure the Abbott Government listens to our concerns ahead of its Productivity Commission review and the upcoming Federal Budget:

Union faces dominated the news bulletins on March 4 - check out just some of the media coverage here: